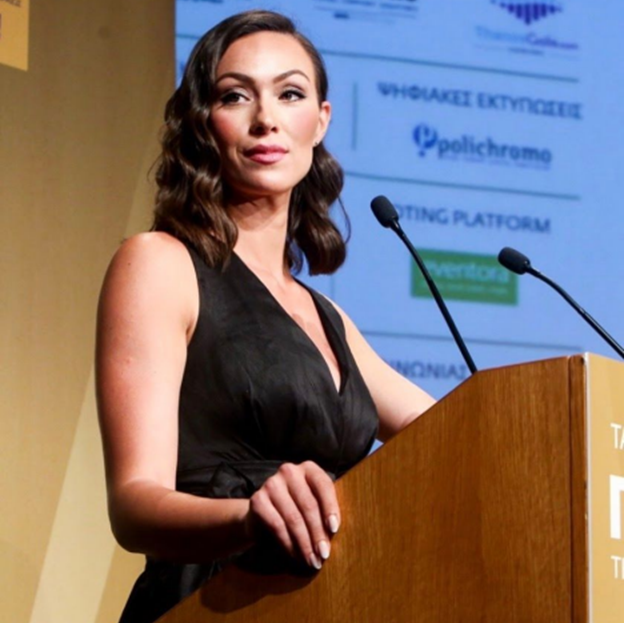 Theodora Panteli holds an AS from Jacksonville College (TX), a BA in English Literature and Global Culture with a minor in Theater Studies and PPL from the State University of New York at Binghamton and a Master’s in Clinical Psychology from HAU.

She spent her senior year in BU, working as a Teaching Assistant for Harpur College and the Departments of English (General Literature and Rhetoric) as well as the department of Theater Studies.

She was a professional athlete for 17 years and the first Greek female athlete to ever be awarded with a full athletic scholarship (NCAA Division 1). A member of the Women’s Greek National Team (2006-2013), 3×3 Basketball National Team (2018) and the Captain of BU Women’s Basketball team (2008-2010).

From 2011 until 2020 she worked as a Learning Specialist. She spent 4 years as an Advisory Specialist in ACS Athens working with High School Students towards their academic and social development goals.

From 2016 until today she has been working as a Sports Journalist, Game Analyst and Commentator for NOVASPORTS, Euroleague and FIBA.

*On May 19th of 2019 she became the 1st Greek Female Commentator for Euroleague and the 4th female commentator in Europe ever, while in November of the same year she was one of the 48 journalists from all over the world that participated in one of the most prestigious exchange programs (IVLP) of the US State Department.